Hit enter to search or ESC to close
Electrical

Young women pursuing a career to be in the electrical trades is generally not the norm, but Monica Betts, who attended the Career Technology Education Center of Licking County (C-TEC) is flourishing in the field. As a 2014 C-TEC graduate, Monica is not just pursuing a career in electricity, she is excelling in her chosen trade. “This young woman is a brilliant example of the type of student who truly elevates career-technical education in our communities,” said Monica’s nominator, Dr. Joyce L. Malainy. In her time as a student, Monica was named an Outstanding Career Tech Student, the highest honor given to students at C-TEC. She was also a member of the Student Leadership Team and Student Council, as well as competed at the state level with SkillsUSA and was inducted into the National Technical Honor Society.

Monica is employed by the Roberts Service Group, an International Brotherhood of Electrical Workers employer out of Columbus, Ohio. Monica is currently enrolled in the apprenticeship program, through the IBEW, where she will also receive her associate’s degree through Columbus State Community College. Monica is also on a track to earn her bachelor’s degree in Electrical Engineering, with the support of her employer. She is thriving in the electrical industry, just as she did at the career center. 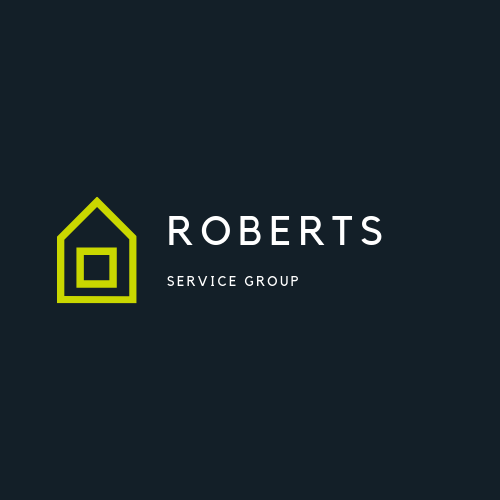 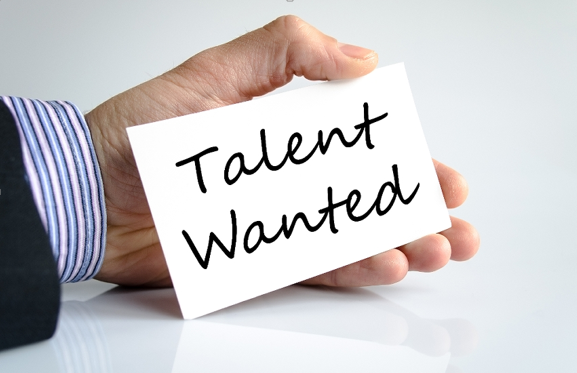